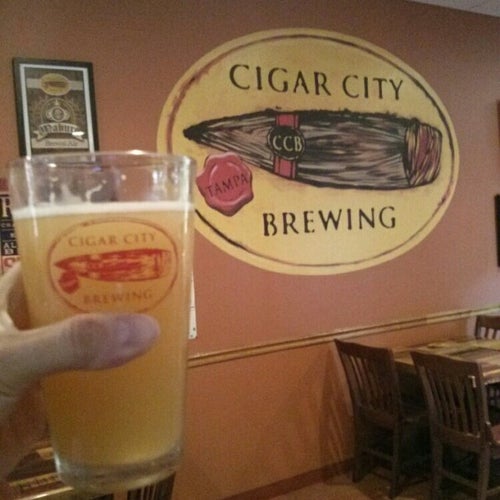 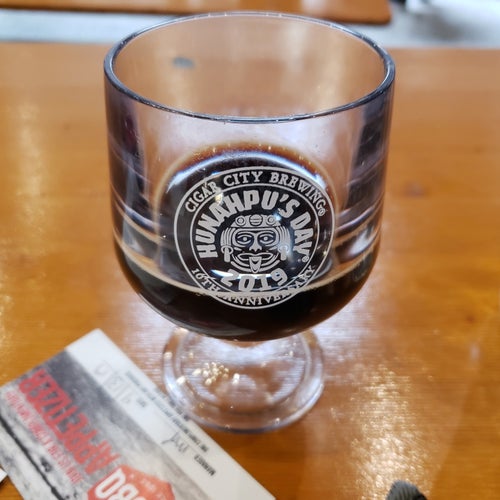 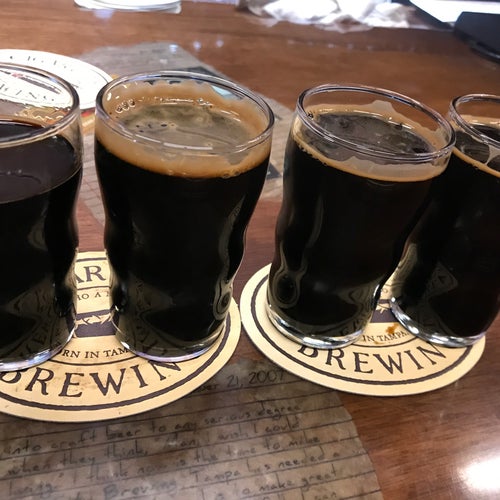 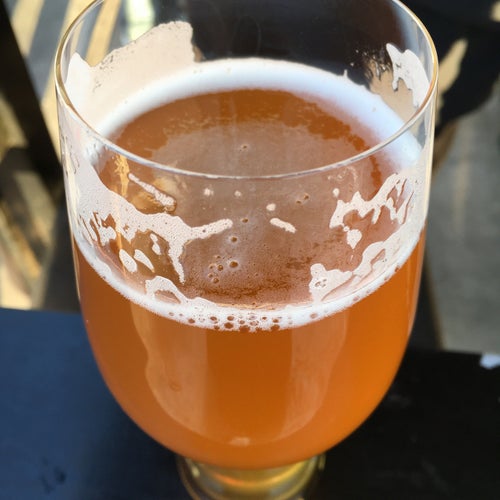 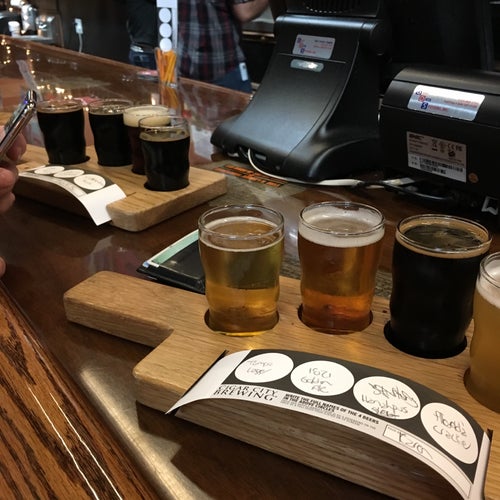 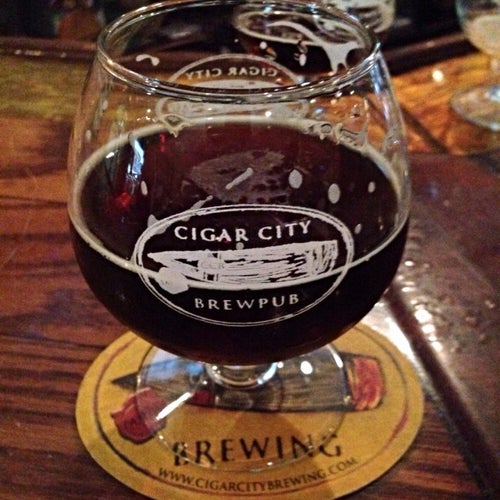 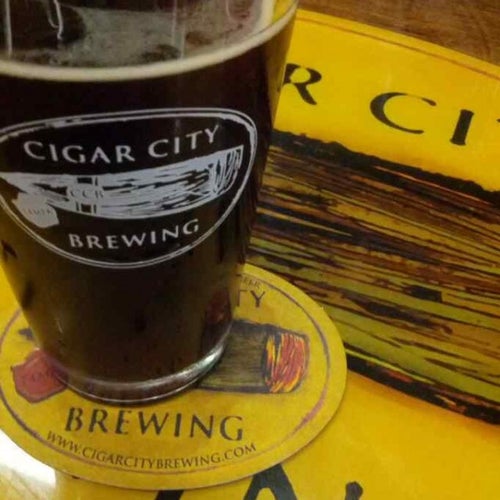 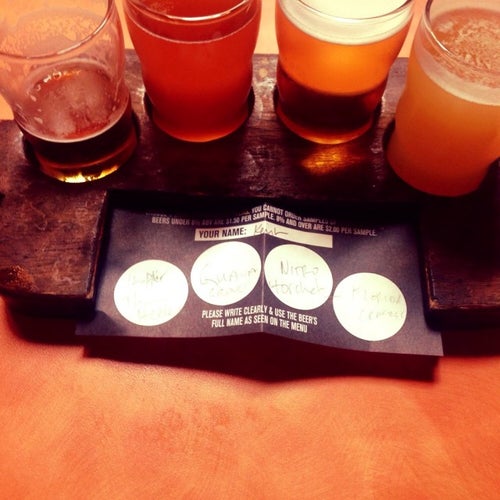 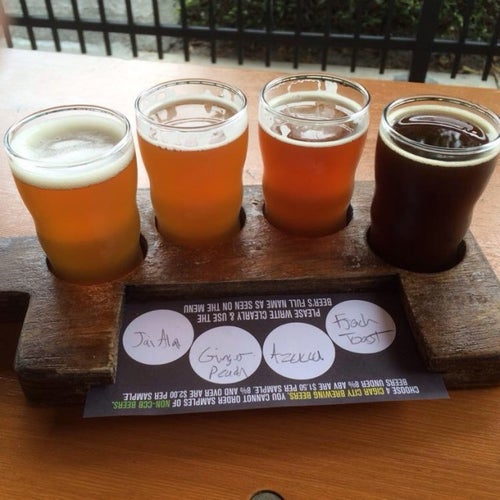 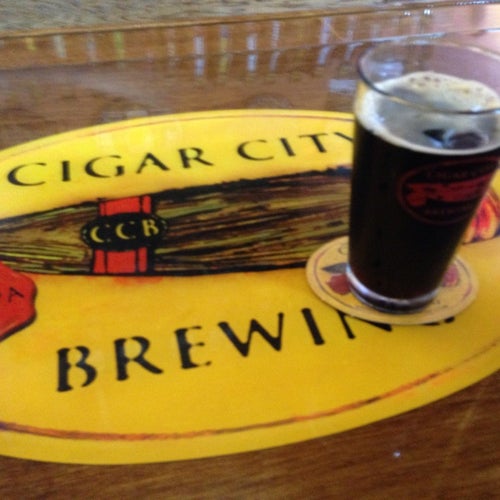 Cigar City Brewing was established in 2008 by Tampa native, Joey Redner, Jr. In early 2008, Redner met Wayne Wambles, accomplished professional brewer, and hired him as head brewmaster. Wayne relocated in March of 2008 to begin the process of learning the local culture, applying that culture to CCB's beers, and opening this new microbrewery in Tampa, Florida.

Cigar City Brewing was rated the "#3 Best Brewery in the World" by RateBeer.com in 2010's Ratebeer's Best Awards; and then the #"4 Best Brewery in the World" in 2011's polling's of 10,000+ breweries. Their most award-winning beer in the U.S. is their Humidor Series IPA which won back-to-back medals at the Great American Beer Festival: Gold in 2009 and Silver in 2010 for the "Wood Aged" beer category.

The first commercial batches of Cigar City beer were released into the Tampa Bay marketplace in March 2009. The total year-end production was around 1,000 barrels of beer in 2009. 2010 production was 3,500 barrels, and 2011 projections are thought to be in excess of 8,500 barrels. Cigar's City is to be come Florida's regional brewery; and it seems that they are well on their way to attainment.