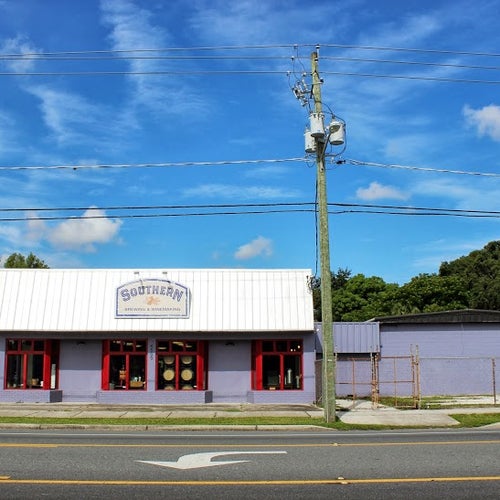 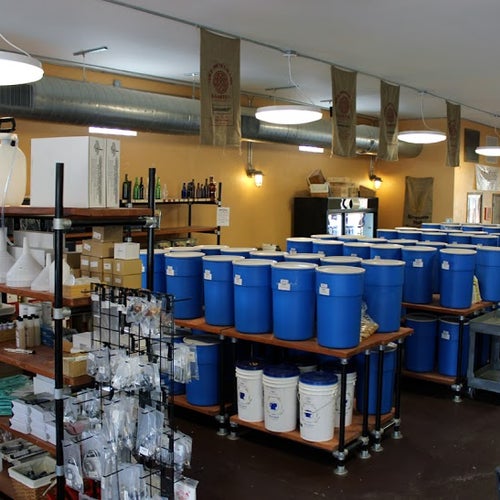 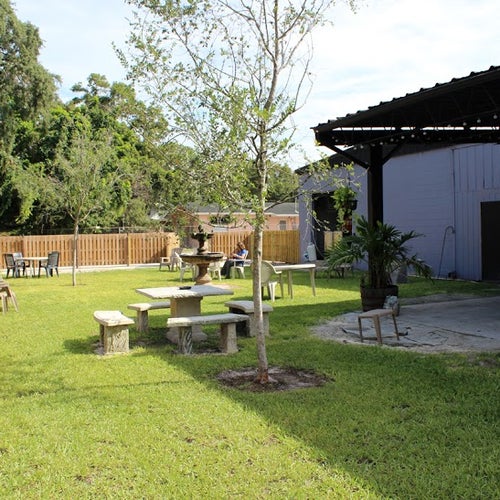 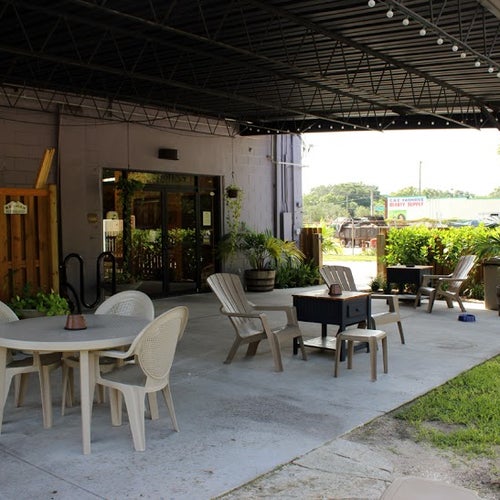 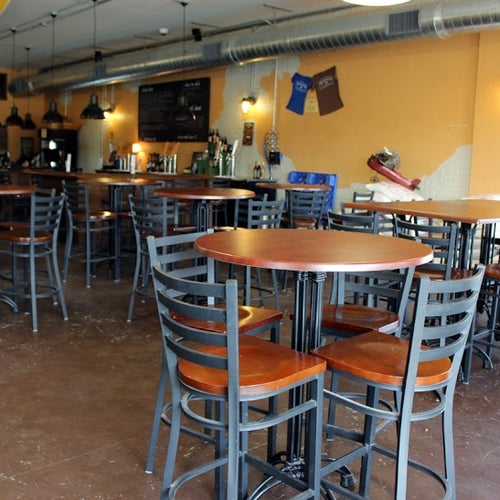 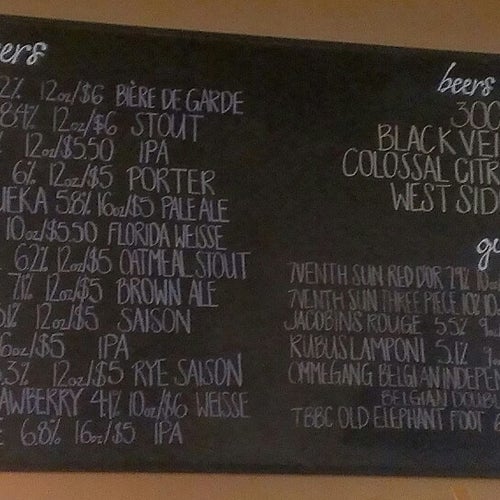 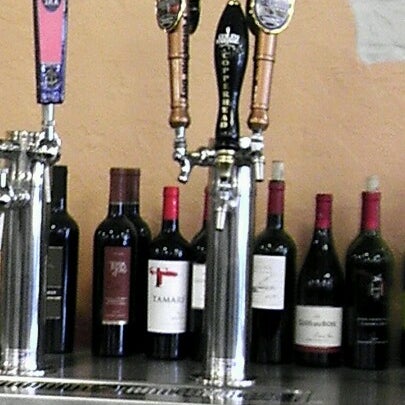 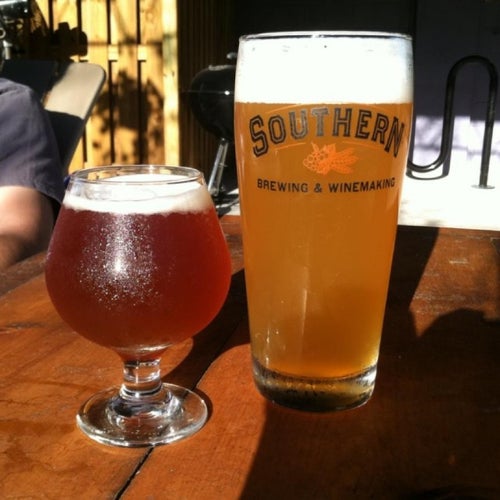 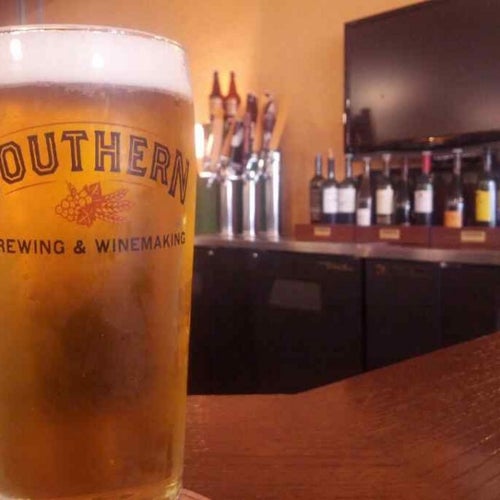 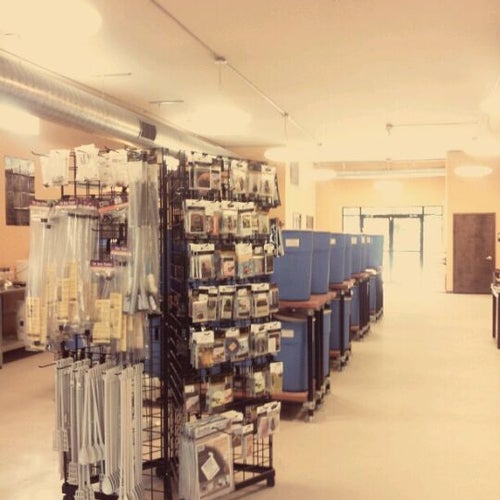 Southern Brewing & Winemaking was a vision born from Kelly and Brian Fenstermacher’s passion for craft beer and wine. Coincidentally, they met in 1996 at a Belgian beer festival at Atlanta Brewing Company, where Brian was the brewmaster. Five years later, the couple moved to Tampa, where Brian accepted another head brewer position with Ybor City Brewing.

As a brewer in the Southeast, Brian recognized a need for a supplier who could meet the needs of the microbreweries, brewpubs and homebrew shops in this market. In 2002 he sought to fulfill this need by opening a wholesale distribution company, Southern Brewing Supply. In 2008, the only homebrew store in Tampa closed, and homebrewers began to approach Southern Brewing Supply with requests to buy ingredients. In response to the demand, Kelly left her 25-year banking career and ventured into the retail aspect of craft brewing and winemaking.

Borrowing 2,000 sq. feet of warehouse space from the wholesale company, Southern Brewing & Winemaking opened its doors to the home brewers and winemakers of Tampa. It wasn’t long before the business outgrew this space and purchased a 7,000 s. f. building. After renovating half of the building, the store moved into the space in late 2011. And the story doesn’t end there. In addition to the retail store, Southern Brewing & Winemaking’s plans are to renovate the other half of the building to include a small-scale brewery and winery, a pub and beer garden, and an expanded classroom area.

Aside from being a fun place to hang out, the additional facilities will be a perfect venue for testing equipment, brewing processes and recipes, as well as getting input from customers. With our new facilities and our staff’s 30 collective years of brewing experience, Southern Brewing & Winemaking is your resource for everything you need to make the beer and wine you’ll love, over and over again!