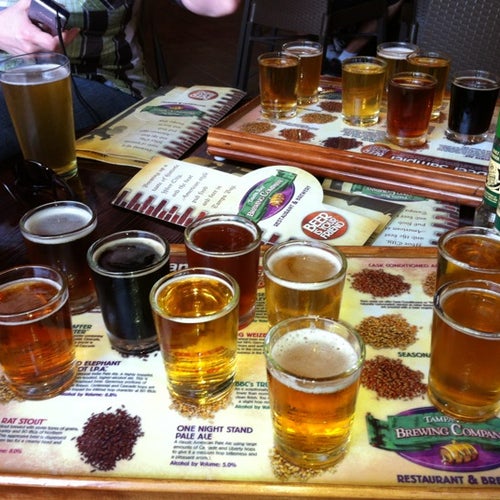 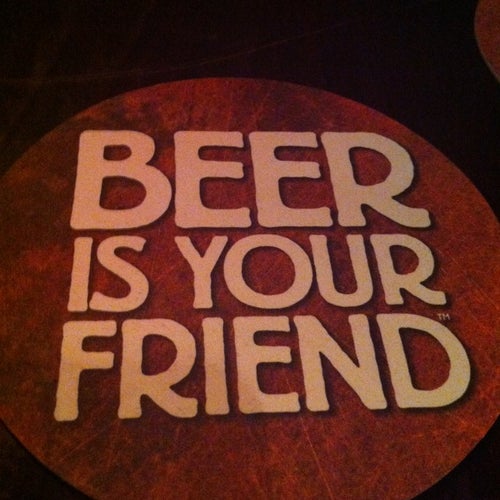 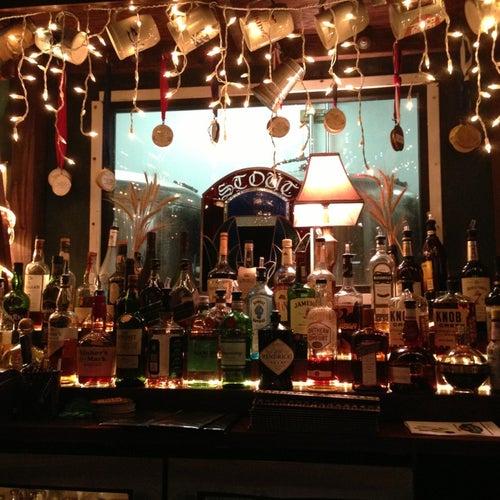 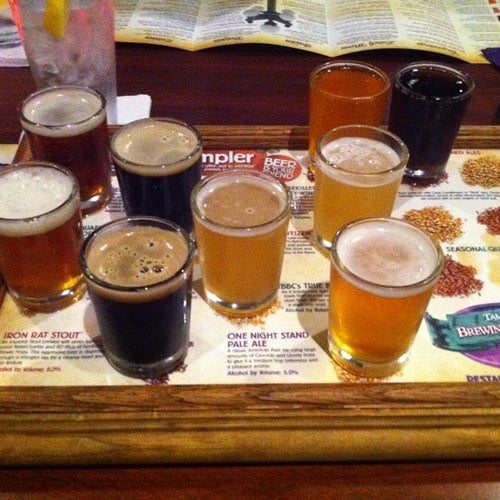 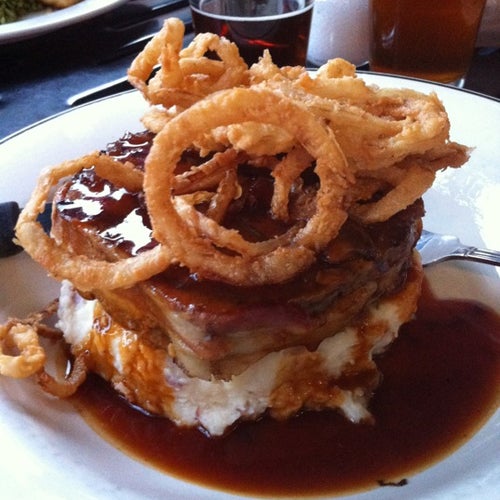 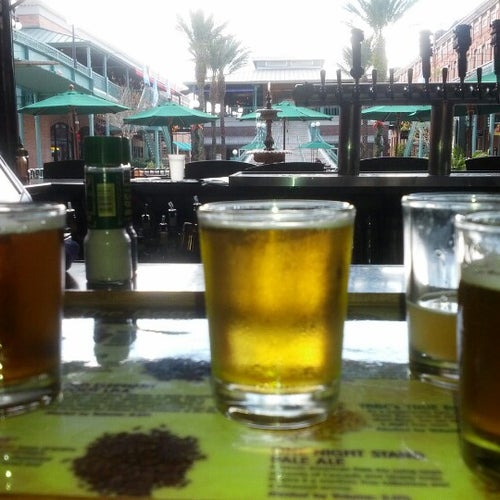 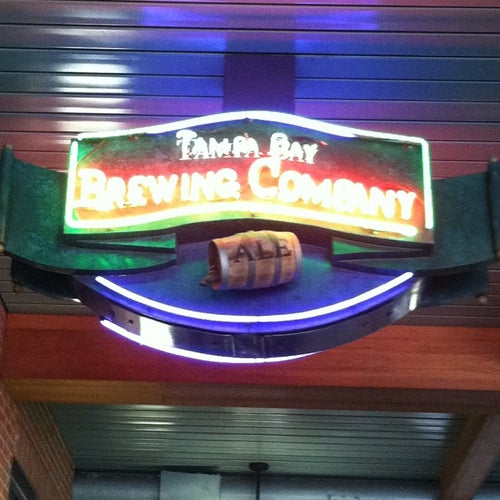 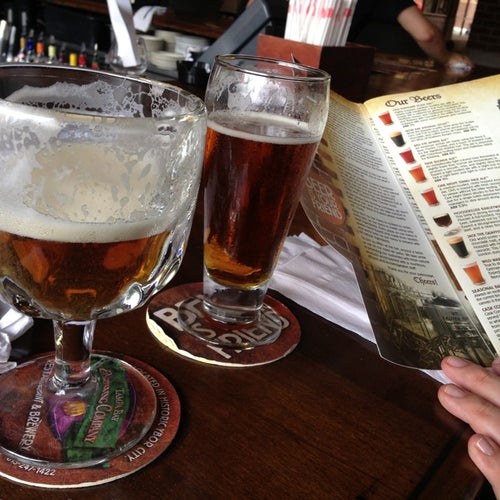 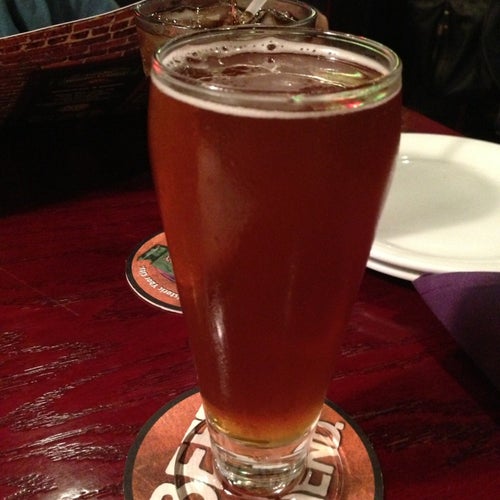 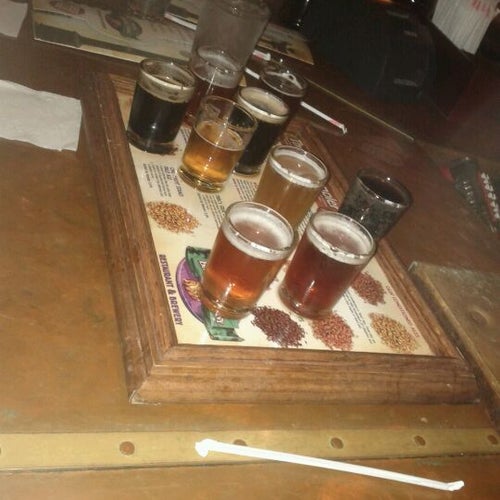 The Doble family founded the Tampa Bay Brewing Company in 1995 to satisfy Tampa Bay’s thirst for a better beer and great food at a reasonable price. It’s still a family affair, with mother and son serving as general manager and brewmaster respectively.

Our original location was a two-story brick building (where Cigar City Cider and Mead is today) that used to house horses on 15th Street here in the historic Ybor City district. Needing more space for our ever-growing fan base, we moved to our current location on the plaza level of Centro Ybor in 2006 with both indoor and pet friendly, open-air patio seating.